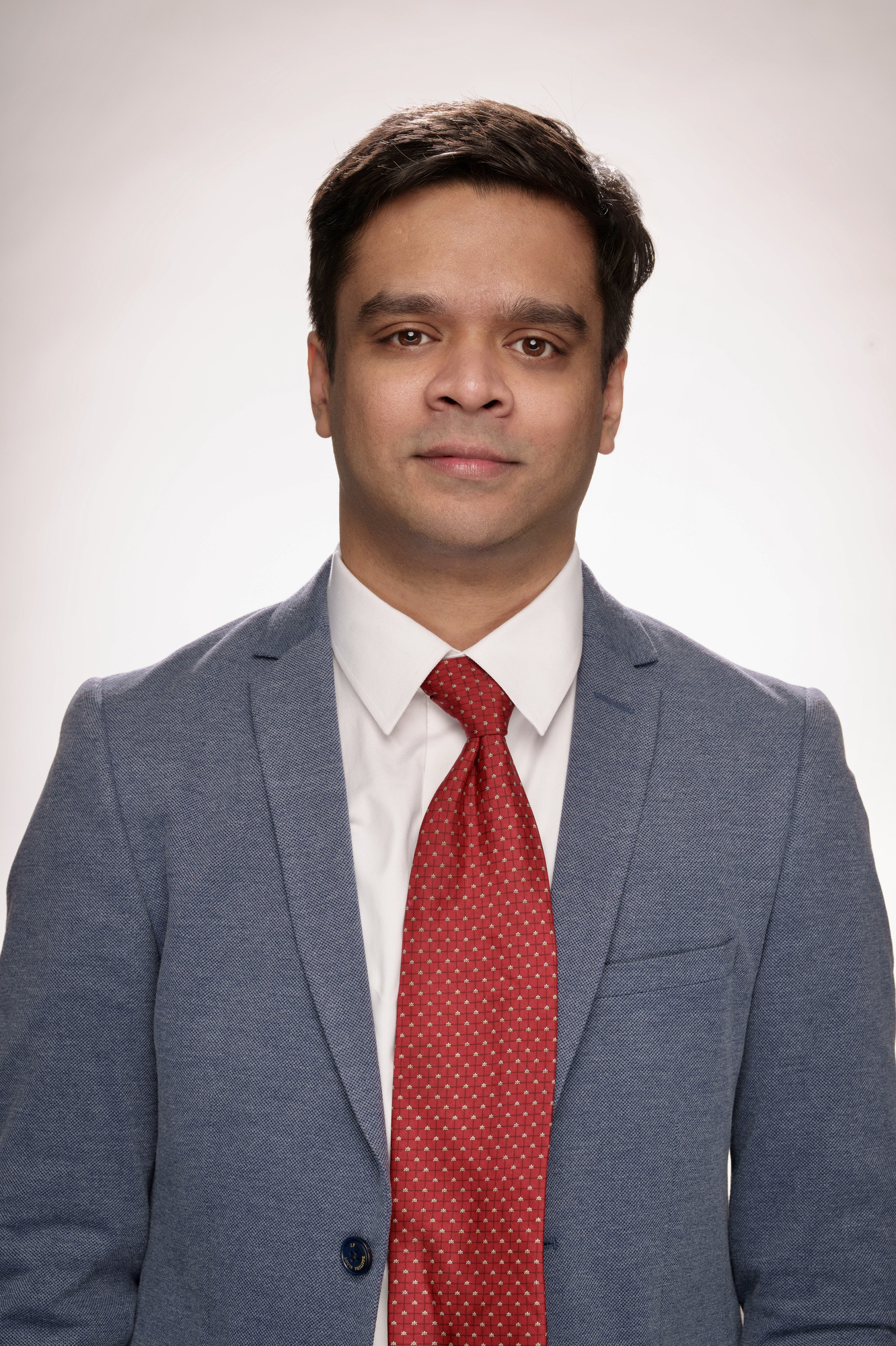 Efficient emergency response is a major concern in densely populated urban areas. Numerous techniques have been proposed to allocate emergency responders to optimize response times, coverage, and incident prevention. Effective response depends, in turn, on effective prediction of incidents occurring in space and time, a problem which has also received considerable prior attention. We formulate a non-linear mathematical program maximizing expected incident coverage, and propose a novel algorithmic framework for solving this problem. In order to aid the optimization problem, we propose a novel incident prediction mechanism. Prior art in incident prediction does not generally consider incident priorities which are crucial in optimal dispatch, and spatial modeling either considers each discretized area independently, or learns a homogeneous model. We bridge these gaps by learning a joint distribution of both incident arrival time and severity, with spatial heterogeneity captured using a hierarchical clustering approach. Moreover, our decomposition of the joint arrival and severity distributions allows us to independently learn the continuous-time arrival model, and subsequently use a multinomial logistic regression to capture severity, conditional on incident time. We use real traffic accident and response data from the urban area around Nashville, USA, to evaluate the proposed approach, showing that it significantly outperforms prior art as well as the real dispatch method currently in use.